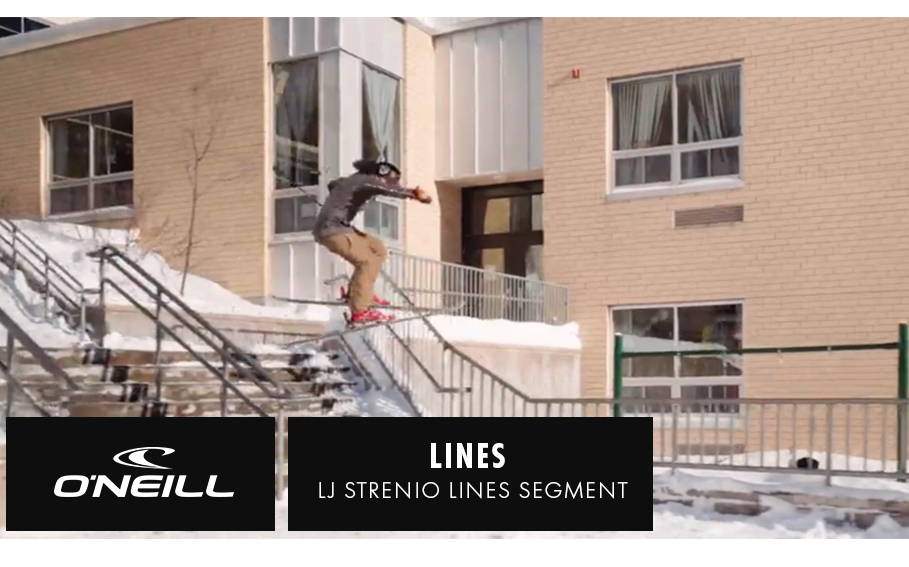 "Jake and I have worked together a bunch over the years producing some of the best content I've ever been a part of, this type of skiing can be really hard work.That said this year was a real departure for us as these shots took a lot more creativity, not just for me as the skier, but also for Jake as the filmer having to ski the lines that I ski while filming; rather than brute force, sheer courage and a tripod. Skiing has taken us both to some really cool places but this piece was especially satisfying as we spent our time re-exploring our home states of Minnesota and Vermont where our passions for skiing were cultivated." - LJ Strenio 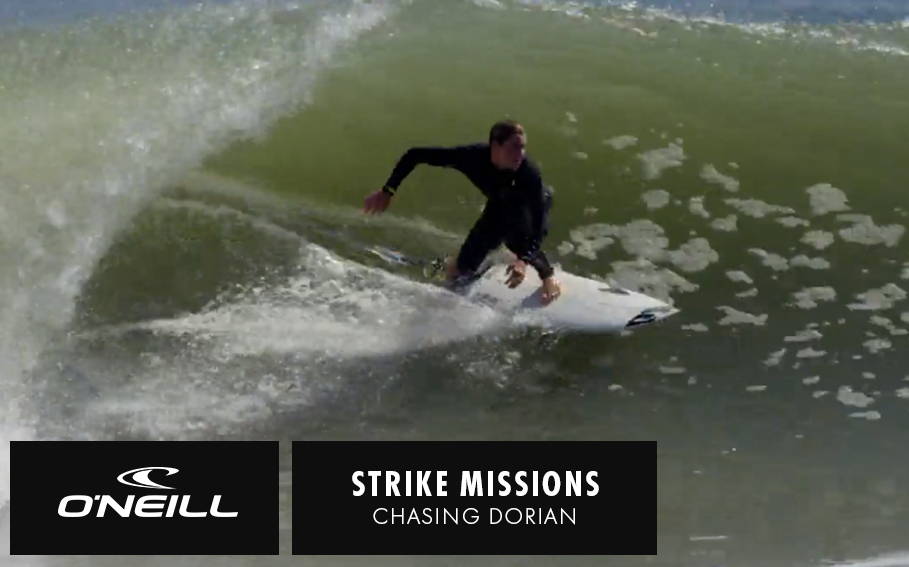